Reliability and precision for more than 70 years: WIWA Wilhelm Wagner GmbH & Co. KG is one of the world's leading developers and producers in the fields of 1- and multi-component airless paint spraying equipment, material conveying, extrusion and injection systems.

The application spectrum of our equipment and systems ranges from painting and bonding in mechanical and vehicle engineering to large-area and thick-film coatings in the marine and offshore industries, in building and corrosion protection and in passive fire protection.

Already since 1946, during his employment as a precision mechanic at the Leitz company in Wetzlar, Wilhelm Wagner, the founder of WIWA, worked after work in the unheated air-raid shelter and manufactured nozzles for crop protection sprayers.

In the middle of the economic recession of 1967-1968, Wilhelm Wagner set the right course at the decisive moment when he presented the first paint spraying device "Airless 2000" in Munich in November 1967.

In 1970, a new building was erected in the Gewerbestraße in Lahnau-Waldgirmes, which, by the way, is still WIWA's company location today. In January 2007, a new production hall was also inaugurated there, which secures the production location Germany in the long term.

From our core market in Europe, we are now successfully expanding into growth markets all over the world. With more than 140 qualified employees in Lahnau and our own sales office in the USA, we focus on the targeted implementation of future requirements and pioneering solutions. With our professionally structured range of services, we accompany customers worldwide - reliably, innovatively and openly.

"German engineering" is written in capital letters in our company and means the consistent effort for highest quality and innovative solutions. Despite growing cost pressure and increasing competition, our customers can rely on the seal ""Made in Germany"" with us, which is not least due to the clear commitment to our home location Lahnau and our employees. When asked how much "Made in Germany" is actually still in a WIWA system, we answer with pride: Almost 100%!
Especially in the 2-component area, one of our core competences is the individual special construction of customer-specific solutions." 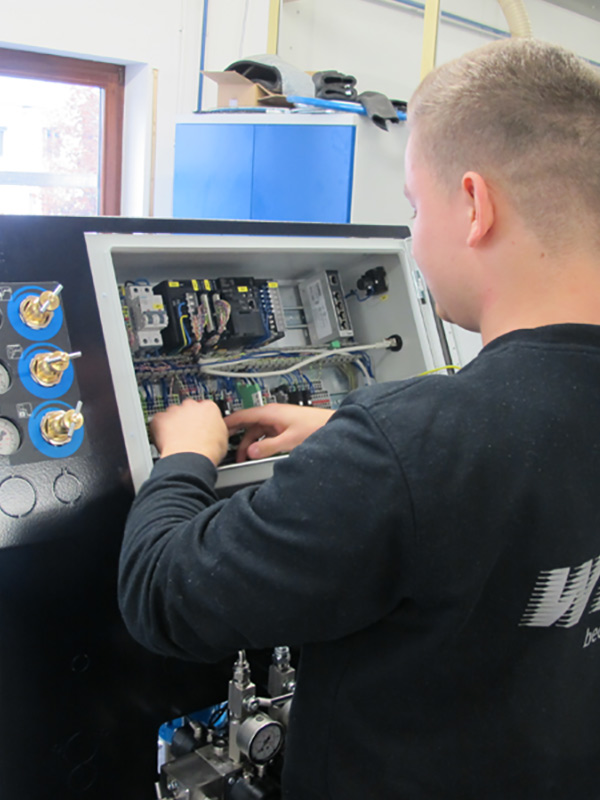 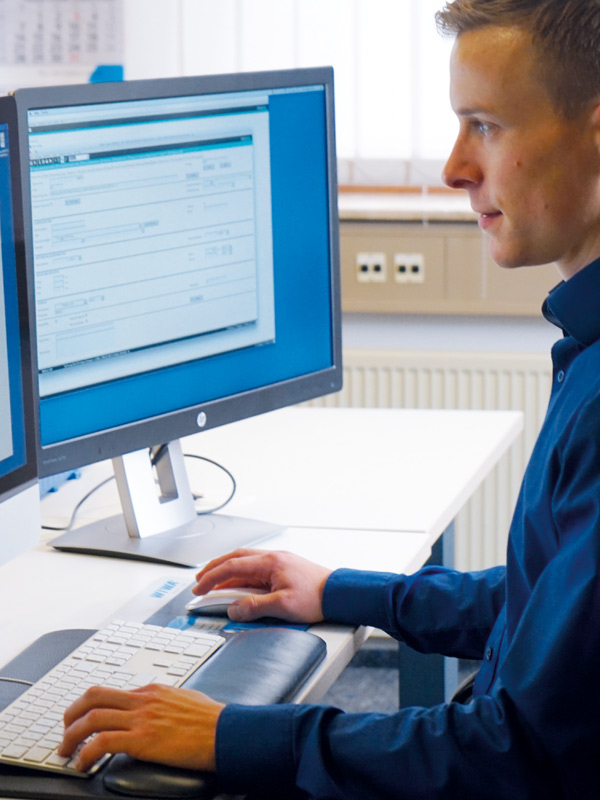 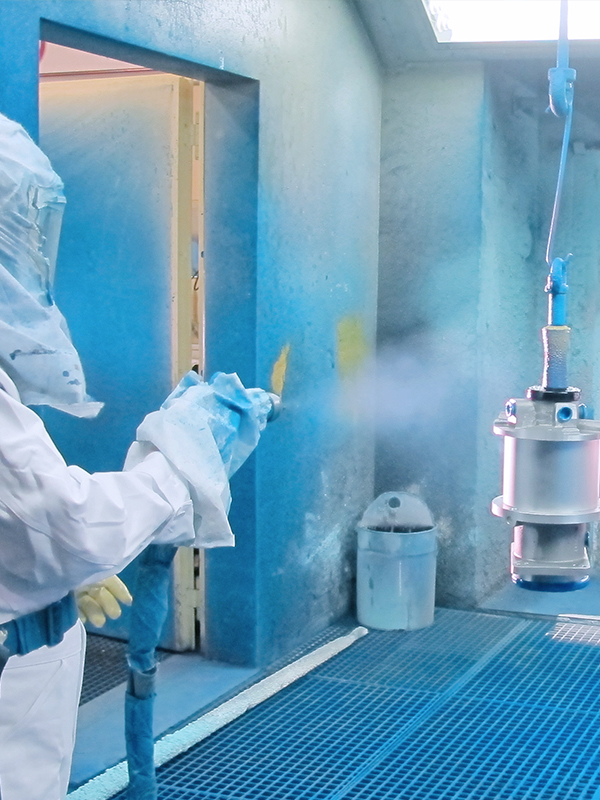 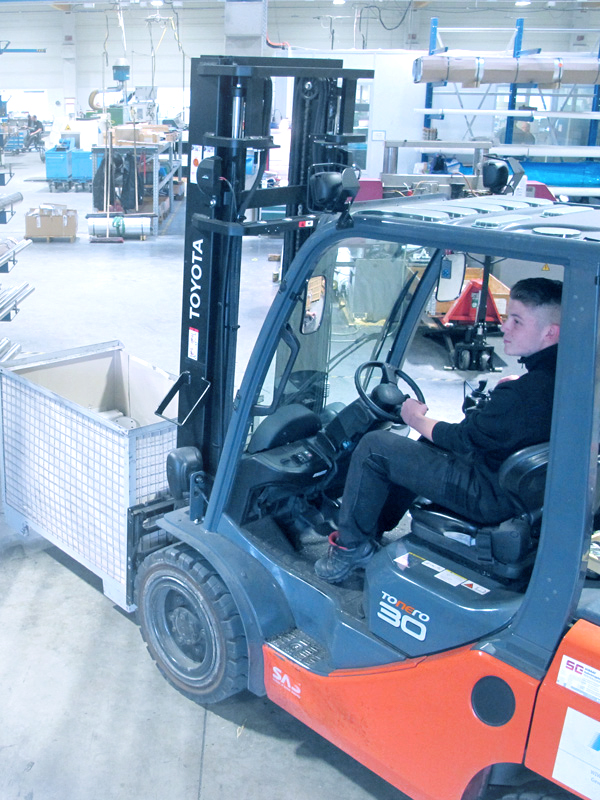